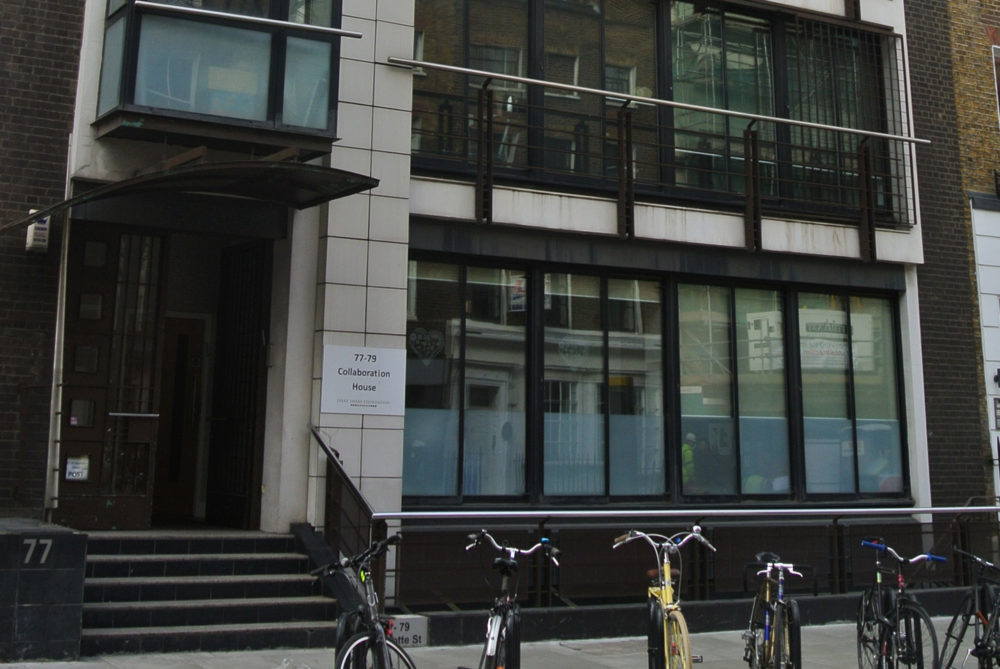 One of the Ostro Fayre Share Foundation’s founding aims has been to foster collaboration amongst charities that have similar objectives to deliver the greatest impact with their available resources.

Building on the Foundation’s work inspiring and funding the Mayor of London’s interfaith conferences to bring together London’s diverse faith communities to tackle issues of common concern (youth violence, housing, education etc), the Foundation was instrumental in creating the Faiths Forum for London. This was intended to make more regular the meeting of faith communities around their common interests.

The success of that organisation raised the opportunity for more regular interactions between these communities and their charitable organisations. This inspired the idea of co-locating them so that they could not only share resources, but facilitate idea exchange and collaborations to deliver projects that as individual organisations they did not have the resource to do on their own. 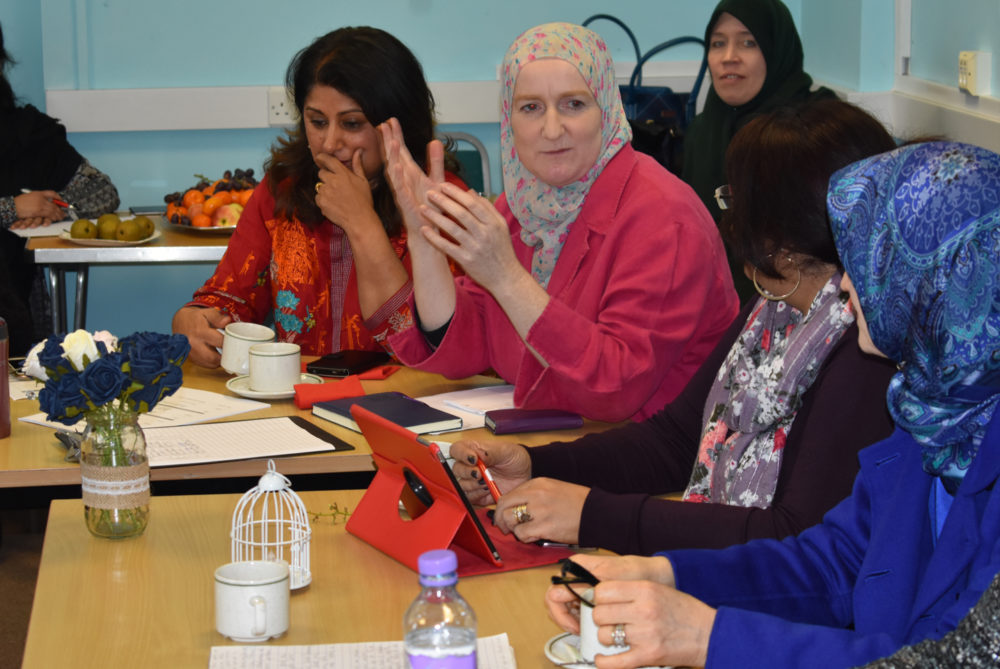 Collaboration House, based in buzzy Fitzrovia on Charlotte Street, had an experimental period from 2014-17 focussing on learning what activities and facilities would enhance collaboration for a curated group of charities working in similar areas.

Another area of interest was to see if the concept of co-location of these organisations would further enhance the relationships not only between faiths, but also with the wider community.

Charities including Faiths Forum for London, the Council for Christians and Jews and Women’s Interfaith Network were invited to house their offices in this co-location space so they would be able to share ideas, connections and collaborate on exciting projects. The space set out to create a new eco-system with countless opportunities for under-resourced and increasingly pressured interfaith charities, which promote understanding and cooperation between faiths.

Collaboration House also contained a media hub allowing charities access to audio and video equipment to develop videos and podcasts, enabling both them and their wider networks to have greater engagement via social media, which is especially important to developing new ways of reaching young people.

The streams of activities included working within the local Camden area via a number of initiatives, including organising regular visits from nearby primary schools so that pupils can meet with and learn about the different faiths as a part of their religious education.

The Fayre Share Foundation is now working on developing this concept and scaling it with a view to using a similar template for other charitable areas.

All Faiths & None is a project which explores both the common ground between religious and non-religious worldviews – the six main faiths in the UK (Buddhist, Christian, Hindu, Jewish, Muslim, Sikh), and the Humanist Tradition, and the distinctive perspectives of each on a range of topics in faith, beliefs and values in modern societies.

Christian Muslim Forum builds and sharing news of relationships between Christians and Muslims in England and beyond.

Faiths Forum of London empowers religious communities to work together for a better London.

International Centre for Integration and Cohesion improves social cohesion and integration through the process of bonding, bridging, and linking communities and the World.

Islamic Society of Britain is a community based charity and not-for-profit company and one of the first organisations that sought to evolve a uniquely British flavour to Islam.

Migrant Voices is a migrant-led organisation working to strengthen the voice, participation and representation of migrants in the media in order to encourage a more balanced, well-informed and inclusive debate on migration in Britain

Nisa Nashim is bringing the Jewish and Muslim communities in Britain closer together by setting up groups of women who build personal friendships, grow as leaders and benefit wider society through our programmes and initiatives.

The Coexist Foundation advances social cohesion through education and innovation.

The Council of Christians and Jews is the leading nationwide forum for Christian – Jewish engagement.

The International Debate Education Assoc UK gives young people a voice through education, debate and by raising their awareness about worldwide issues.

The United Religions Initiative is a global grassroots interfaith network that cultivates peace and justice by engaging people to bridge religious and cultural differences and work together for the good of their community.

Women’s Interfaith Network brings together women from all walks of life from different ethnic, religious and non-religious backgrounds. It supports them in joining and creating local groups that undertake a diverse range of activities of mutual interest.